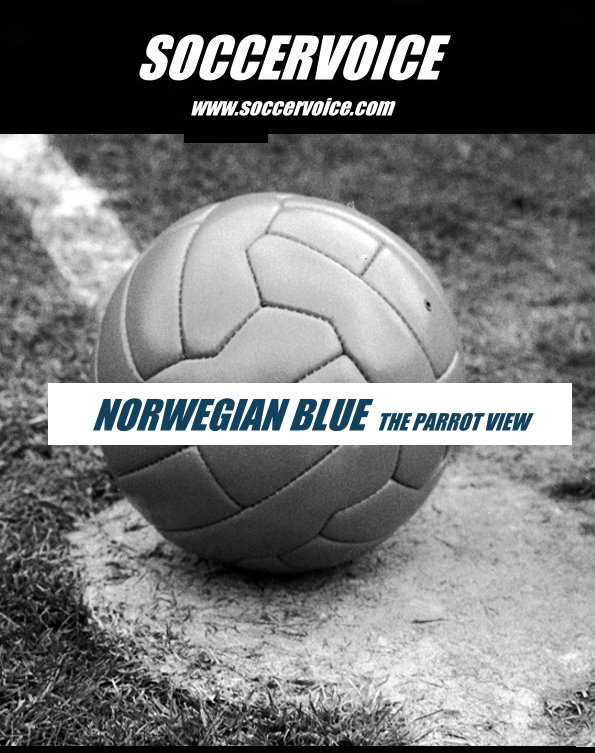 When you see a story from the stadium Gzira, of the island of Malta, it’s usually that England game in 1971, when they just escaped a disaster winning 1-0 against a group of carpenters, plummers and a buss driver, a real amateur team.

Martin Peters scored England’s goal and it was the first time one of the home nations played a game against their former “colony” and with 30 000 spectators and people shouting and touting whenever the Maltese had the ball it became a noisy afternoon for Sir Alf and his men.

One story to recognize is of course the one of Colin Harvey who just played once for England, yes it was against Malta in 1971, and he had his only cap experience on the sandy concrete turf, which is the trademark of this stadium.

But other national teams had to play Malta at their home ground and it was seldom an easy affair with a fear to make a tackle or go to the ground, and seeing the ball behaving in a totally different way than you are used to on grass.

Norway had their only game played their in 1961, 10 years before the England experience, were held to a 1-1 draw and really came away from the experience with some type of credit, but it was no place they looked up on with joy.

Sweden played Malta in the qualifications for the 1974 World Cup and managed a 2-0 win at Gzira, with goals from Ove Kindvall and Bo Larsson. Denmark went down there in 1962 and won their clash 3-1.

None of the Scandinavian nations or England went down to play Malta at Gzira again with the stadium closing in 1981. The most amazing result and still a talking point today was the 0-0 draw against West Germany back in 1979.

Those internationals might have been the great events, but we also know from the past that a number of the greatest club teams in Europe has also their experiences from Gzira. Manchester United and Inter are two clubs who have battled it out at the stadium with “spooky” experiences.

Manchester United were held to 0-0 against Hibernians back in 1968, and 10 years laster, another club Floriana kept Inter to 1-1 late into a game with only star striker Allesandro Altobelli keeping his head cool as scoring twice towards the end to save the Italians from a disaster.

The last time a football game was arranged at this stadium is as far back as November 1981, but still the “ghost” is around and the stadium walls seen in a “jungle” of threes, grass and seeds.

The ground is still remembered for their goalposts cemented into the ground and in those white and black stripes. Good to see that Malta finally decided to build a new stadium with a natural grass turf, but the fear and spooky atmosphere is gone and just memories are left from those astonishing battles against massive opponents.