THIS WEEK IN FOOTBALL

Bayern made the difference with a screaming header from surprise selection Kingsley Coman. PSG had their chances but a well placed and in form Manuel Neuer showed his class and closed the door. A well earned victory for Hans-Dieter Flick who looks unbeatable after taking over a boss for the German giants.

49 years ago since Charlie George scored this very special goal in the FA Cup final v. Liverpool, such a great memory and seen as one of the most classical and greatest goals in time.

Sevilla with amazing win over Inter

The Europa League specialist Sevilla won another title in this special event, and massively defeating Inter in an interesting final, seeing five goals scored and seeing a 3-2 win in the end for Sevilla.

Never miss the daily updates on all results and season stats.

A Life in Football 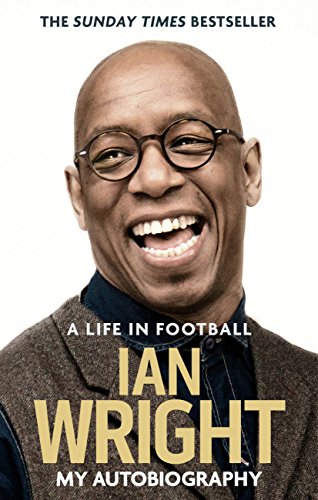 This autobiography is a must read. His life in football is a fairy story and one to recognize. Ian Wright was an amateur player that made the grade, becoming a league winning, England international and scoring goals for fun.

One of the best defenders in World football has signed for Chelsea, and this will be a massive addition for Frank Lampard as he prepares his team for next season.

Messi and Suarez in PL links?

A battle to keep Messi at Barca is on, but his teammate Luis Suarez is said to be one that could leave without noise. Man City is in the talk for Messi while Suarez is a man that would probably like to rejoin his former boss Brendan Rodgers at Leicester.

All rumours as they appear minute by minute.

Don’t miss out on all Soccervoice updates published during the week, special blog topics from past and present. This update will appear every week and you will find it published from our Twitter and Facebook pages as well. We are also on Pinterest and Instagram.

Look up our blog talk section, and you will find a great article about Bayern Munich players, from the early days of Beckenbauer and uptil the 2020 Champions League favorites. New players also in the Focus On – Vintage section and nver miss out on our England specials.