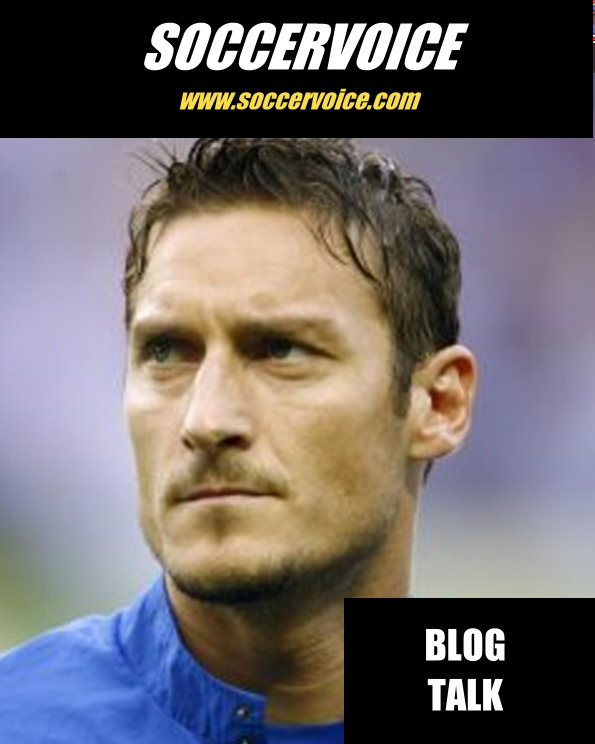 A legend at AS Roma, but never talked about as much as a legend in the Italian national team, despite being a World Cup winner, playing the final v. France and doing his duty for Italy from 1998 to 2006.

Totti played a total of 58 games for his country and that is not a bad tally, but probably not the amount of caps you would believe such an icon would be having as a total after such a iconic career in football.

He first entered the scene of top international football in the late 90’s, making his debut in a game v. Switzerland in October 1998, the man giving him his debut was the legendary Dino Zoff, also a massive icon in World football.

From his debut he continued and did well in his first full international tournament, scoring two goals in the 2000 Euro’s. He also had one assist during the tournament, being very influential and reaching the final, lost on penalties to France. Totti was a class act and continued to cement a place in the Italian national team.

He was in great demand and handed the number 10 jersey, and expectations were high going to the 2002 World Cup’s in Asia. The tournament became a sort of fiasco for Italy and Totti failed to score but should be honored for his assists to Christian Vieri who scored a vital goal in the win v. Equador, later a draw against Mexico and a defeat to Croatia made it possible to snatch that 2nd place and get into to final stages.

To see the Italian team losing out on the next round, defeated by the hosts of South Korea and also being sent-off in extra time, made this a dark moment on the international scene for Francesco Totti.

Euro 2004 was also a disappointment for Totti, getting sent-off in the opener v. Denmark, not making it back into the tournament because Italy was eliminated early on. Expectations were high and being the star that he was, he couldn’t for a 2nd tournament not deliver the goods.

The 2006 World Cup in Germany was to be the last time Francesco Totti was to be seen in the Euro’s or the World Cup, but it was not really final farewell from Totti himself. Marcelo Lippi showed great fait and included Totti in his squad, despite being sidelined for almost three months with injury. Totti became a key player and of great importance in the finals in Germany.

Totti played all seven games from the start and into the final game. Totti played with metal plates and screws in his ankle that yet to be removed following the surgery. Throughout the tournament he played as an attacking midfielder, in front of another great player Andrea Pirlo. Totti finished the tournament as joint top assist king together with Pirlo.

Looking back at that line-up, you just nick your head and applaud, with so many fantastic Italian footballers in that Italy team, all in their prime of their careers, and with Francesco Totti as one of the key players. Totti was substituted in the 61st minute and not part of the penalty shoot outs, but in the end as finest of them all a real World Cup winner.

Not many footballers can collect medals of silver and gold from Euro’s and World Cup’s, but that wonderful player Francesco Totti did. The final was to be Totti’s last full cap for his country, but his playing career in Serie A football continued and despite being 29 at the time of the tournament in Germany, not at all finished as a footballer.

After not being selected for international duty the next year he officially retired from Italy duties in the summer of 2007. His career at club level continuing for another twelve years. His role and legacy at AS Roma is well documented and still recent, but his time as an international might have been shadowed, but looking back, one to really be proud of, not many footballers wins the World Cup.