As the European Championships progress to the latter stages, our thoughts as football fans begin to wander towards the new domestic campaigns set to start in August.

The excitement that league football offers is arguably unparalleled, as supporters get to watch their favourite clubs battle it out on the field each weekend.

So, in today’s article our guest contributor Samuel Waihenya – founder of the football blog called Index Scholar – is going to discuss the Premier League winning possibilities for each of the main contenders.

Ole Gunnar Solskjaer has done a tremendous job of rebuilding this United side.

With Bruno Fernandes leading from the front and captain Harry Maguire shepherding the backline, the club has been on a revival course with a positive trajectory.

But it will take quite some effort to bridge the 12-point gap that saw them finish as runners up to their fierce rivals Manchester City last season.

United’s critics often blame the manager’s lack of in-game flexibility, with special reference given to the Europa League final where the Norwegian was called out for not making substitutions early enough and leaving underperforming players on the field for too long.

However, there is room for cautious optimism at the club, as the long-awaited transfer deal for Borussia Dortmund’s Jadon Sancho looks like it’s nearing a conclusion.

For years United have lacked a traditional right-winger who can provide the width and incisive dribbling from that area of the pitch.

More so, Aaron Wan Bissaka’s attacking output has been impacted due to not having the frequent support that a right-footed winger would offer him on that side.

Check out this decent video analysis below which details exactly why the Red Devils should sign him:

If United secure the supremely talented Sancho and bolster their options in defence and midfield they could make a strong push for victory this upcoming season.

On the flip side though, it’s clear that Manchester United have the least qualified manager out of the rest of last season’s top four, and I expect this inexperience to rear its head this year.

With rivals Chelsea having appointed the tactically astute Thomas Tuchel and Liverpool expecting Van Dijk and Gomez back, I expect Manchester United to regress slightly this year as it may take some time for their new signings to settle in.

Last season was a bit of a strange one for the scousers.

Injuries decimated their squad, as key personnel like Virgil Van Dijk and Joe Gomez were absent for the vast majority of the campaign.

Nonetheless, they managed to miraculously sneak their way into a 3rd place finish having looked well off the pace at the midway mark.

With Klopp having attained Champions League football once again, the squad can be bolstered with quality options this summer.

In fact, the Reds have already begun their transfer spending this summer, with the talented youngster Ibrahima Konate set to join from RB Leipzig.

However, there’s the slight feeling that this team is starting to grow stale in an attacking sense.

Sadio Mane and Roberto Firmino had underwhelming seasons by their very high standards, with the latter in particular just managing 9 goals and 7 assists in 36 games.

If the team is to improve upon their final standing from last year, the likes of Diego Jota and Thiago Alcantara have to step up to the mark and justify their transfer signatures.

The current champions are undoubtedly in pole position to successfully defend their title.

Despite the loss of their legendary striker Sergio Aguero – who finally called time on his stay in Manchester with a move to Barcelona – The Citizens still boast a squad full of immense talent and depth in pretty much every position.

In the last 20 years, the club has managed ten finishes in the top 3, with five of those being 1st place awards.

And with Pep Guardiola still at the helm, they will no doubt be looking to reinforce a few positions such as:

Even more so, the Spanish manager’s record in the Premier League is impeccable, as he’s amassed a win rate of 73.7% across 5 seasons in charge:

If the club manages to secure signatures for the noticeable areas of weakness within their squad, then the title odds for the other challengers will widen.

Admittedly, not many expected the London club to beat Manchester City in the Champions League final.

It was a result that marked Chelsea’s resurgence to the pinnacle of world football, and it’s one of the reasons why they’re heavily tipped for the league title despite their 4th place finish last campaign.

Thomas Tuchel has steadied their defence, with recent acquisitions Thiago Silva and Edouard Mendy providing much-needed quality at the back.

Additionally, the German has masterfully employed a 3-4-3 tactic that makes them difficult to break down and slowly but surely more potent upfront, as Timo Werner’s clever movement opens up space beautifully for the likes of Kai Havertz and Mason Mount from time to time.

Owner Roman Abramovich has overseen huge net profits and heavy investment within the first-team squad in the last 2 years.

As these new players continue to gel with each other and, with world-class footballers like N’Golo Kanté still performing at the highest level, improved performances and results in the league are likely to follow.

Tottenham is in huge disarray at the moment, with serial winner Jose Mourinho sacked before the end of the last campaign and Harry Kane rumoured to leave the club due to being the subject of a 100-million-pound transfer bid from Manchester City.

It would take a monumental effort for them to even come close to winning the league at this moment in time.

On the other hand, matched their worst finish since the 1994/1995 season under Mikel Arteta by placing in 8th for the second successive year and little can also be said of Everton, who lost their manager Carlo Ancelotti to Real Madrid and look set for another mid-table position.

So, there you have it!

That’s my take on how things may play out in the world’s most-watched football league next season.

If you’ve enjoyed the article feel free to share it across social platforms or leave a comment explaining your own thoughts and predictions for the upcoming campaign.

Samuel Waihenya is 24 years of age and has been watching, discussing as well as playing football for a period of more than 10 years. With a solid educational background in business management, the Index Scholar website is his first foray into the digital web space and it has been created with the intention of providing the absolute best football content for its readership. 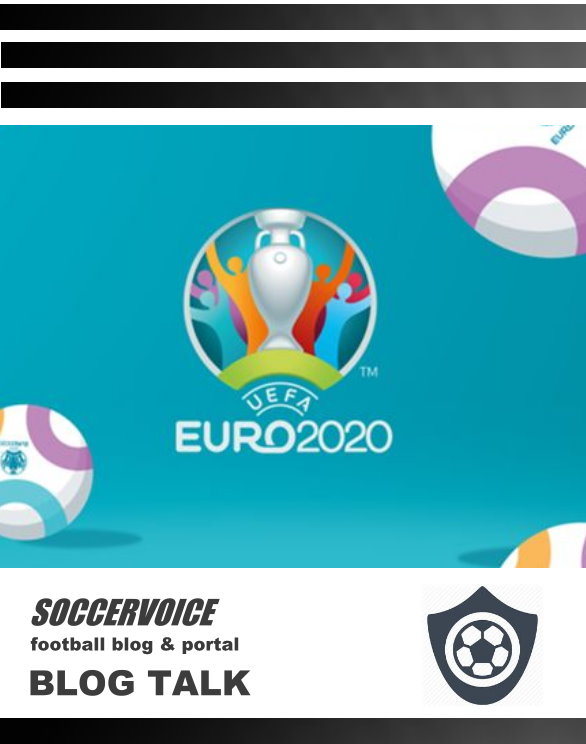 We have just finished the domestic seasons, the Europa League and Champions League final are also settled with teams and players ready for a well earned vacation on it’s way, but for the best players in Europe they are without the pleasure.

Teams qualified for the Euro’s are well into their preparations with friendlies to prepare their upcoming campaign and it will be a very special event, being a year after it was supposed to, due to the still ongoing pandemic.

A lot of websites are out there with their updates, analytics and all the stats you need, but surely following it all from OneWorld-Futbol would give you pleasure and fun, since it all is based on a map structure.

There are a lot of excitement to look forward to and of course following the big nations is always on the radar, but you also have nations not really seen at this scene much and some for the very first time.

North Macedonia and Finland are both qualified and not really nations with a lot of finals experience and for those nations just fantastic as football is massive and their biggest sports, though they are known probably for other achievements.

You will of course be able to watch most of the stars of European football playing for these nations and Belgium, Spain and Portugal goes into the tournament as the biggest favorites with Germany, England and Netherlands together with France also being mentioned as possible winners in a tournament that probably are more open than ever before.

We should neither forget Italy who are in a group with Turkey, Wales and Switzerland. All nations able to upset anyone and this will not be finished before a number of thrilling and exciting games are played.

You should also look up the history of this special tournament progressing from a minor finals tournament to a big event of 24 nations as it is today. So again looking back or looking forward you will either way have a great number of weeks of fantastic international football to watch. 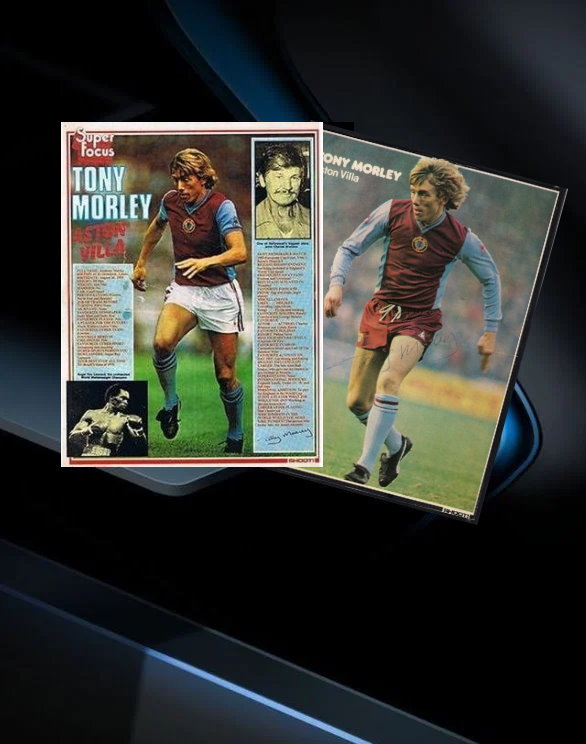