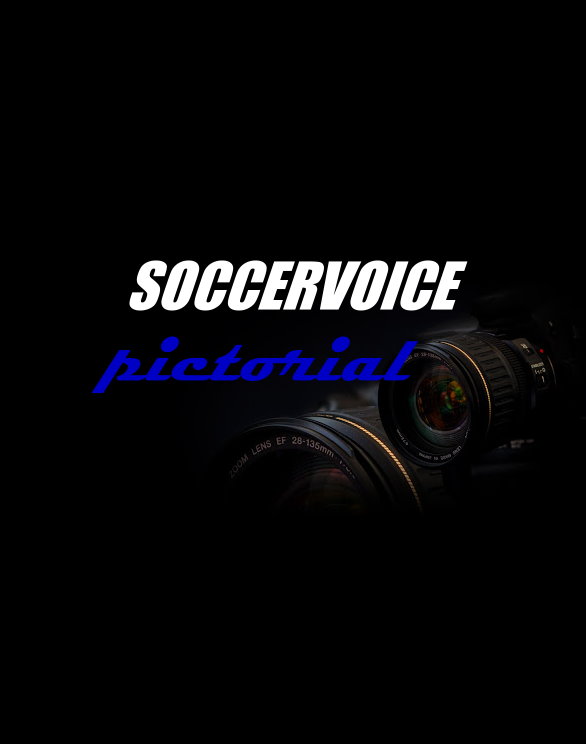 Steve Bruce is eager to bolster his squad in front of the new year with Brandon Williams a hot target, the Man Utd youngster is a bit down the pecking order with both Luke Shaw and Alex Telles available in his preferred position.

Chelsea will probably do a clean up in January with a certain Marcos Alonso said to be on the way out, not yet any specific club mentioned, but it will probably not be difficult to find a quality club to join as the Spaniard looks for first team football.

Isco is said to be on his way to Arsenal with a loan option offered by Mikel Arteta. Despite a difficult start to the season The Gunners are still attracting major names in football and with an addition of the Real Madrid star they are of course ready to turn their fortunes.

PSG looks as the next destination for Christian Eriksen, with his former boss Mauricio Pochettino the main contender for the manager post left open with the sacking of Thomas Tuchel. Leandro Paredes is a player that Antonio Conte would be interested in as part of a possible swop.

Doncaster midfielder Ben Whiteman is a target for Reading and QPR, the former Sheff Utd recruit has developed during his years in the lower leagues and now it looks as if the 24 year old will be moving up the ladder.

Mattie Pollock is a young central defender currently with Grimsby Town, but the 19 year old former Leeds United academy player could be on his move to Premier League if his progress continues. Fulham and Newcastle are just two club said to be showing interest.

Diego Costa is available after his contract was terminated at Atletico Madrid. Wolves are one club that could be interested in bringing the former Chelsea forward to Molineux. A quality forward with a real taste for goals, and would be a good addition.

Sevilla midfielder Joan Jordan could be on his way to Arsenal with hope that a bid of £32million will be accepted by the Spaniards. Jordan joined Sevilla from Eibar in 2019 and has since had a grand development.

Wolves are the front runners in the case of Luka Jovic with also AC Milan said to be interested and following the development closely.

Crystal Palace could yet again be bombarded with bids on their best player Wilfred Zaha. PSG is said to be willing to pay what it takes to get the player to leave Selhurst Park, with a bid of £75million possibly in a region to be accepted.