THIS WEEK IN FOOTBALL

Wolves are out, Man Utd are through

Wolves was defeated by Sevilla, a more experienced team in European football, while Man Utd managed to get through winning 1-0 against FC Copenhagen. The battle became more equal than anyone would have thought. The former Cologne and Wolves manager Ståle Solbakken in charge of FC Copenhagen made it difficult for his fellow countryman Ole Gunnar Solskjaer, but in the end Man Utd won the battle 1-0 as expected.

Wolves in the Europa League!

Wolves did ever so well in the Europa League, but had to see their days ended with a defeat to the more experienced Sevilla, but anyway a great campaign and of course one to remember.

Rangers goes top in Scotland with win over St. Johnstone

The Scottish 2020/21 League season is well on it’s way, two to three games are played and Hibernian are up there on top with Rangers.

Never miss the daily updates on all results and season stats. 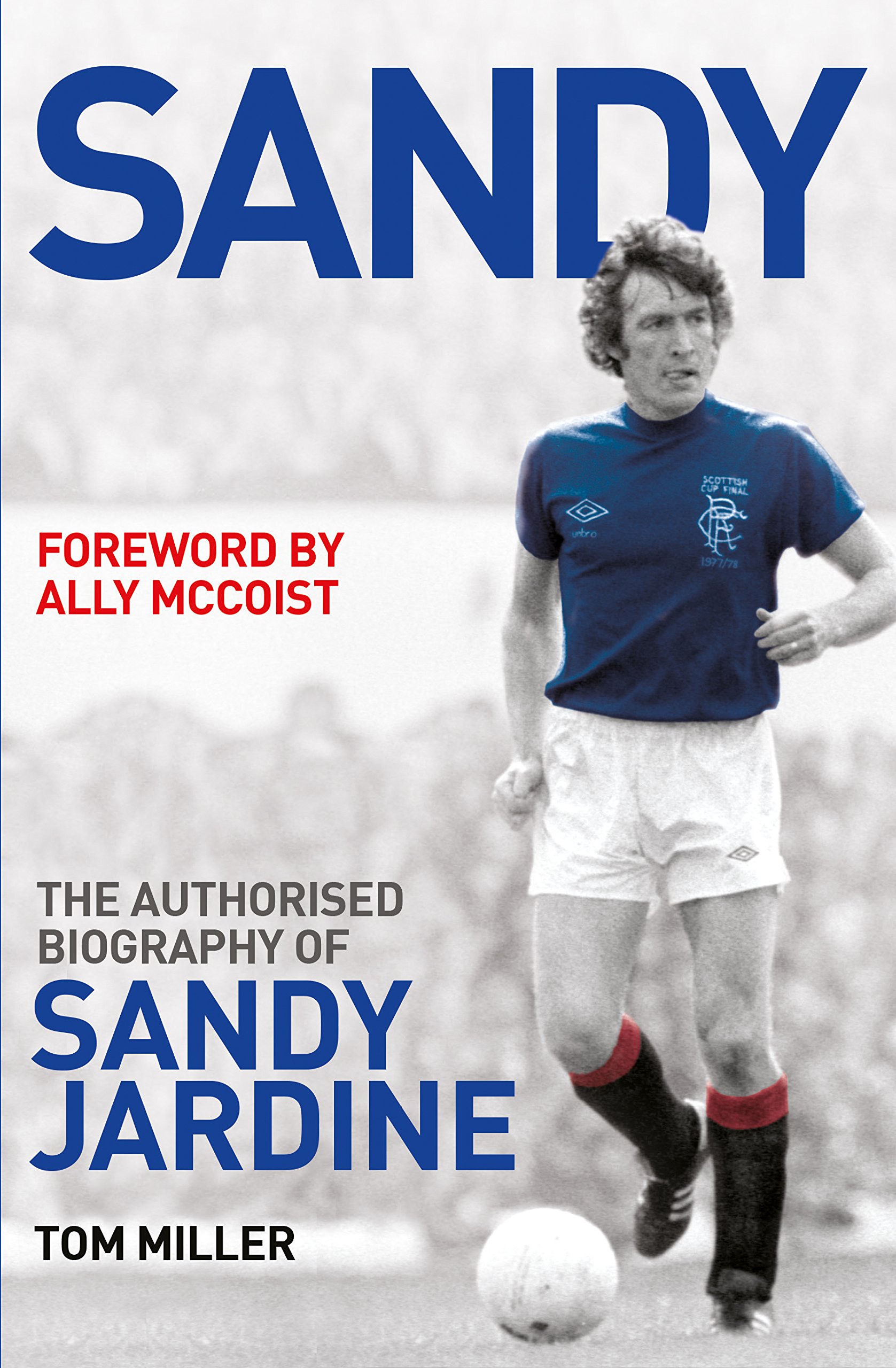 This is worth it’s read and goes through the life of one of the most elegant defenders in the Scottish game ever, most known for his time with Rangers but also a great servant to Hearts. Sandy Jardine also represented Scotland 38 times from 1970 to 1979.

As expected Pierre-Emile Hojbjerg left Southampton for a new adventure and will play for Spurs next season, the former Bayern Munich midfielder is hopeful this move would also put him into a position to again get back in the Danish national team.

The saga regarding Philippe Coutinho’s possible transfer away from Barcelona is still a topic and the latest club to be linked with the Brazilian is Arsenal. If Mike Arteta joins the race it could be a move that looks interesting for The Gunners.

All rumours as they appear minute by minute.

Don’t miss out on all Soccervoice updates published during the week, special blog topics from past and present. This update will appear every week and you will find it published from our Twitter and Facebook pages as well. We are also on Pinterest and Instagram.

This week you will find a blog talk about Birmingham City and the rivalry with Aston Villa, of course new updates at our Focus On – Vintage section and also a new player or two in our England specials.